For those passionate about living and giving …

A 4×4 trip undertaken in 11 very small Suzuki vehicles West to East across Australia. Micko planned and led the expedition.

11 Suzuki Sierras and 19 people made this arduous crossing in celebration the 50th anniversary of the first arrival in Australia of the legendary, tough, go anywhere little four-wheel-drive vehicle.

What made this three-week trip so special …apart from all the vehicles being at least 17 years old, was we has raised more than $70,000 to support disadvantaged children through Variety WA.

Suzuki enthusiast and former mechanic Bruce Ingham joined the team to help keep the vehicles safe and mobile for the duration of the adventure.

This epic tour included four travelers from China who Micko met in a snowdrift (another story) and other Philanthropic Adventurers from South Africa. 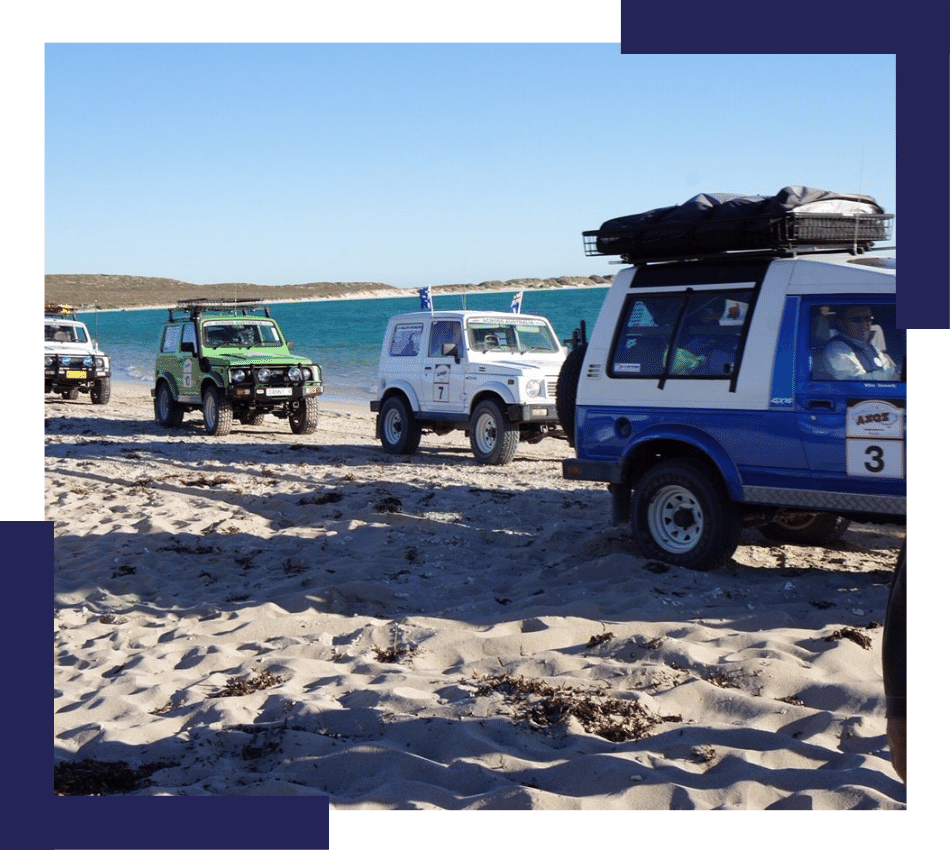 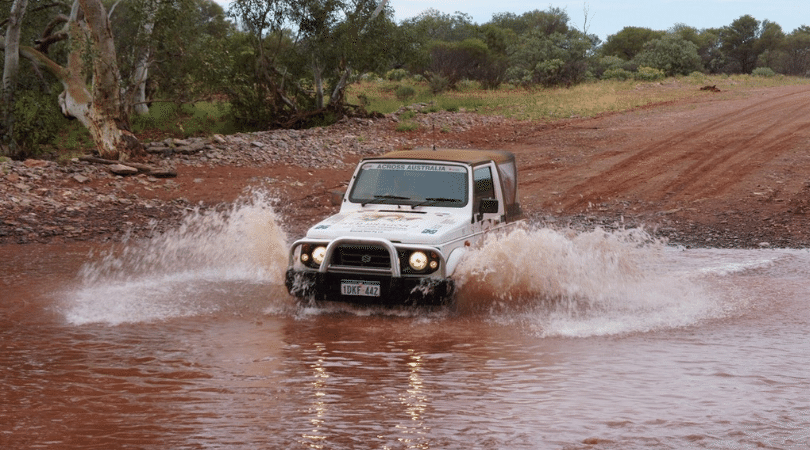 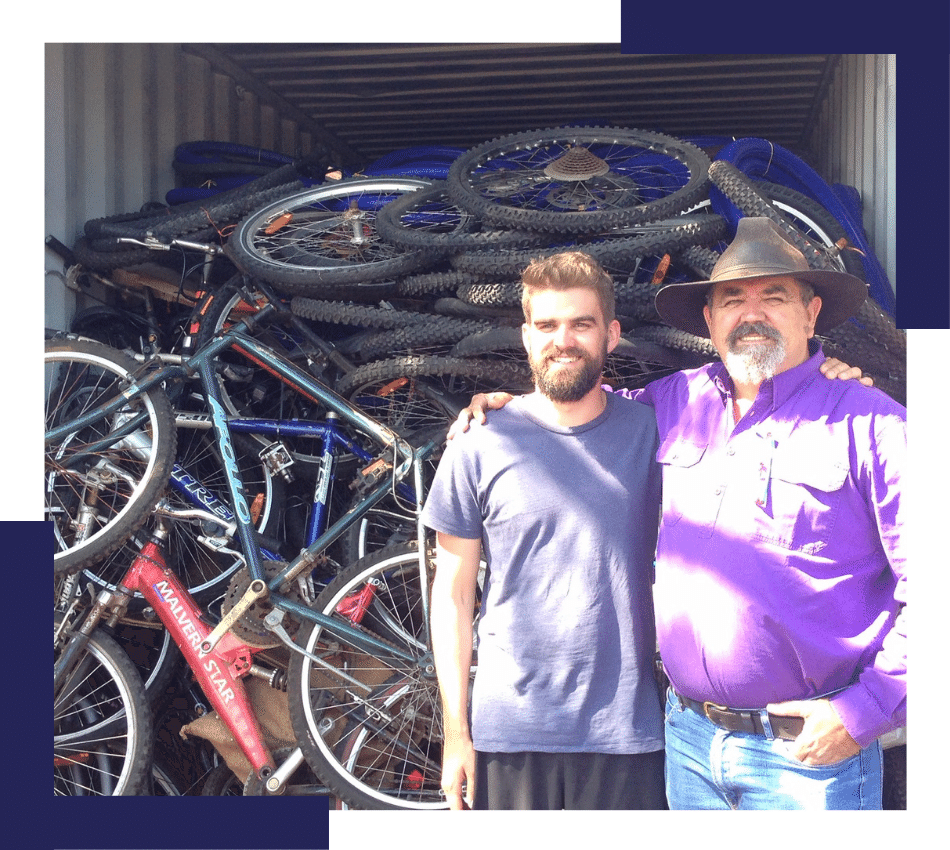 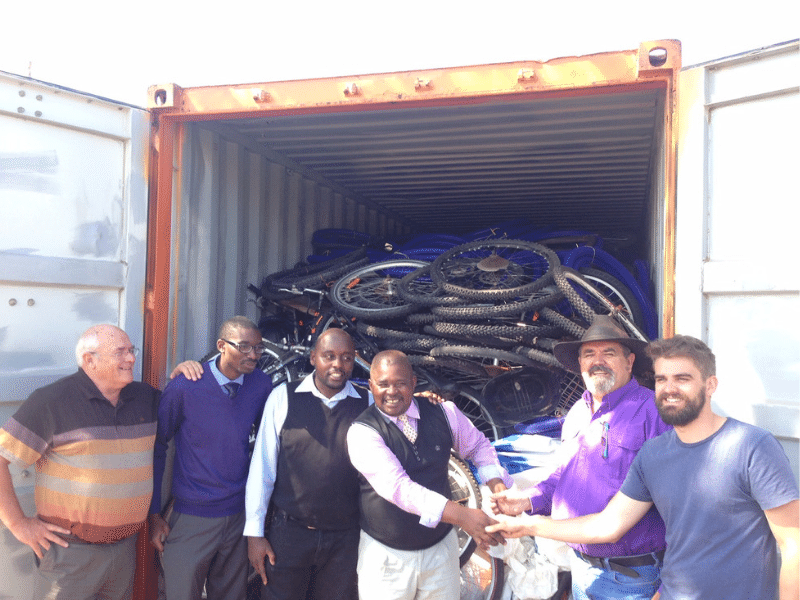 DESPITE THEIR COMMITMENT TO EDUCATION, THOUSANDS OF CHILDREN IN SOUTH AFRICA FIND IT HARD TO GET TO SCHOOL EVERY DAY BECAUSE OF THE LONG DISTANCES THEY HAVE TO WALK.

In rural Kwazulu-Natal, one of the poorest and least developed regions of South Africa where 80% of the population lives below the poverty line, some children walk 5-10 kilometres from their villages to school.

THE VISION WAS TO GATHER 100 PEOPLE WHO WILL DONATE AU$100 TO COVER THE COST OF SHIPPING THE CONTAINER.

To do this responsibly and effectively, the Zulu Bicycle Project worked with an established organisation at each end.

On the African end was THE DAVID RATTRAY FOUNDATION whose mission is to help provide education and care for children in the poorest areas of rural southern Africa.

The Foundation’s goal was to give these children the chance to lift themselves out of their extremely disadvantaged background by working to improve educational facilities, standards and care.

The Australian partner was BICYCLES FOR HUMANITY, a grassroots, volunteer run organisation focused on simple, sustainable empowerment in the developing world. They do this in the most transparent and practical way by sending refurbished donated bikes from the developed world to partner organisations in countries in need.

They know that a bike can mean not only access to education, but also to health care, fresh water, economic opportunity and community. Breaking the cycle of poverty by providing sustainable transport for one child impacts not only their life but also the lives of their families and communities.

Creating better access to education is what the bicycle project is all about.

For the first time known, Oz was crossed diagonally through the Centre of Australia from Cape Leeuwin in the south west of Western Australia to Cape York Queensland.

The Challenge: To ride from Cape to Cape meant over 6,700 kilometers of dirt roads in 29 days

Not a bunch of fit youngsters, but politely described as a group of “older” adventurers …with a collective age of 413 years (and that includes a couple of youngsters)

8 riders, backed up by 2 vehicles (drivers Bruce and Les) departed the Lighthouse at Cape Leeuwin. A couple of serious spills along the way saw three riders, Micko, Trevor and Stewart invalided out but Micko and Stewart were able to continue in the support vehicles. Miles also broke his wrist in a spill a couple of days short of the end but soldiered on until medical treatment was available in Cairns at the end of the trip.

This adventure ride took some 6,700 kilometres across one continent and as far as we know the first time this has ever been achieved.

Why?: It seemed a good idea when Micko and his son Liam O’Byrne came up with the idea! We had all ridden road bikes together on long trips where we thoroughly enjoy ourselves so we thought we would push the envelope a bit more while we still have the strength to push the starter button!

This trip took a lot of planning and organisation, including back up vehicles, fuel, water, spare tyres and chains, and food for the many nights spent camping, permits to travel over Aboriginal Lands from the Traditional Owner were required as well as bike parts and tools.

Because of the remoteness of some of the areas we also carried fairly extensive medical equipment.

As well as the challenge the trip is raised funds for two charities.

The first charity is the Western Desert Health Care Project conducted by the Medical Faculty of the University of Western Australia (UWA). There is a high preponderance of kidney and renal failure amongst the indigenous peoples of the Western Desert and to enable early stage detection in the field UWA wants to purchase and equip two Toyota Landcruisers with diagnostic equipment, which will be operated by graduates and students. Each one of the diagnostic machines cost over $10,000. Our aim was to raise sufficient funds to buy at least one of these machines.

The second charity was the Royal Flying Doctor Service (RFDS), which is a great Australian icon needing no introduction for the ongoing and incredible work it performs in outback and rural Australia in cases of medical emergency. The RFDS continues to rely heavily on donations to support funding the purchase of aircraft and medical equipment. 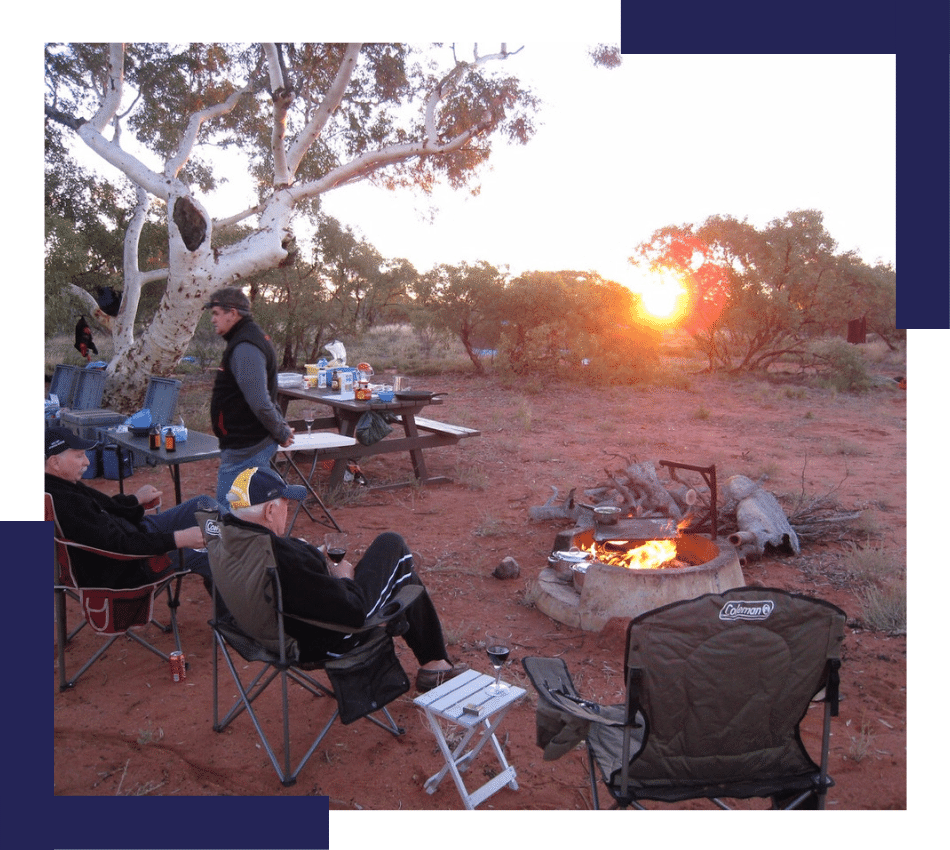 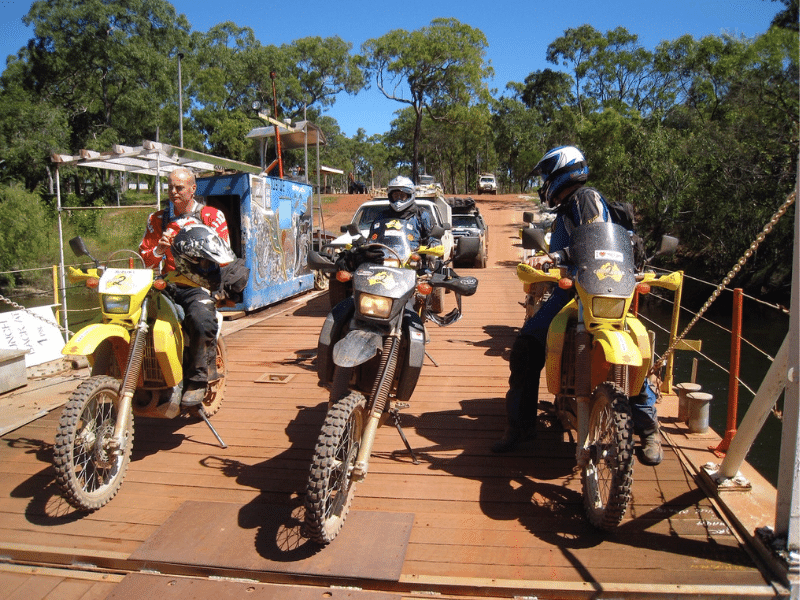 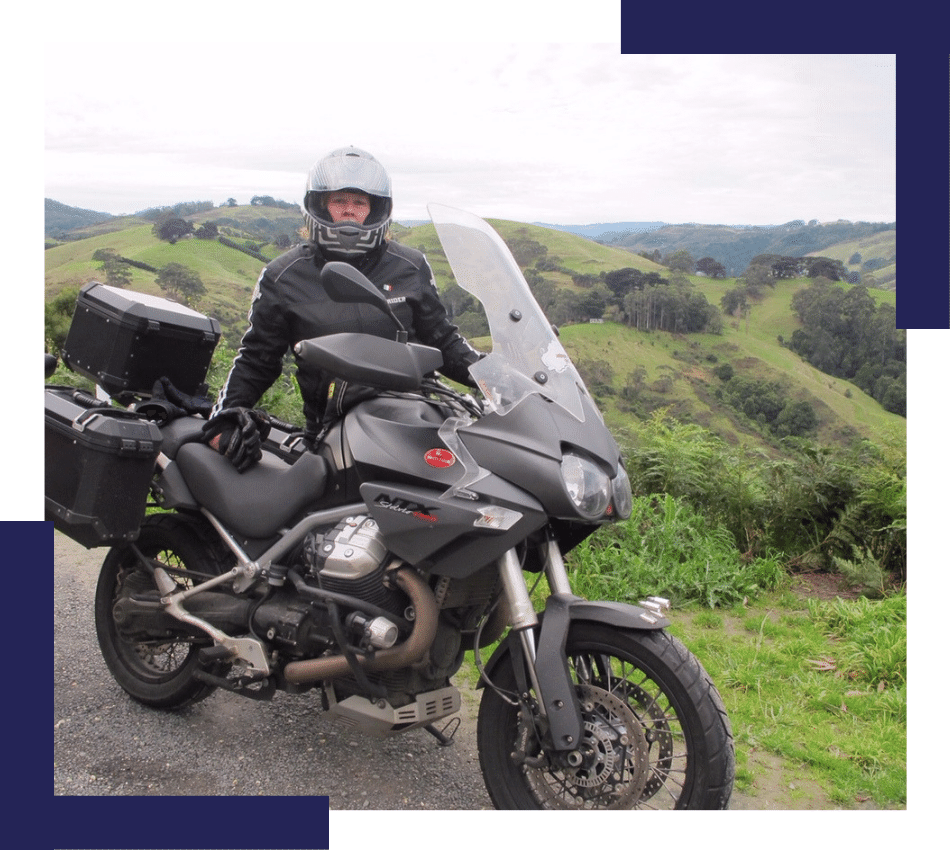 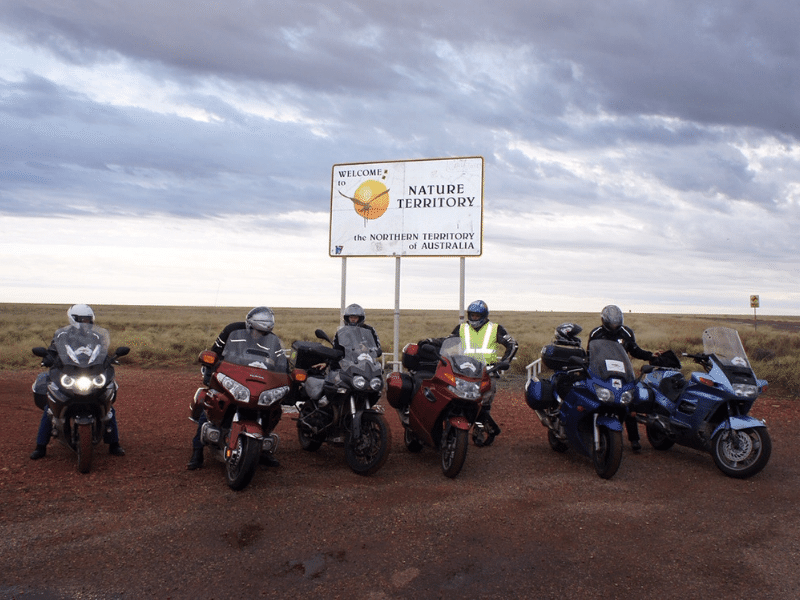 A five week motorcycle trip around the circumference of Australia on large touring motorcycles.

After being asked to speak at a business conference in Kota Kinablu, Malaysia, Micko decide that rather than fly he would ride his motorcycle to this event.

Shipping the bike from Darwin to Dili in East Timor Micko re assembled it and traversed the Eastern Islands of Indonesia.

Lots of adventures were enjoyed along the way in these remote islands, including a couple of overnight rides in very dodgy ferries. The food was varied and interesting and the people were fantastic. Micko was even asked to address students about his travels at a Muslim boarding school in Lombok.

The trip up the East Coast of Borneo was tough and challenging and almost came to an end where the road ran out several hundred kilometers away from the border with Malaysian Saba. Micko hired a boat and set off for an offshore Island, where, with just a little skullduggery, he managed to talk his way onto a “passengers only—no freight, ferry”…… along with his bike.

After two months on the road he arrived just in time to meet his commitment at the business conference. 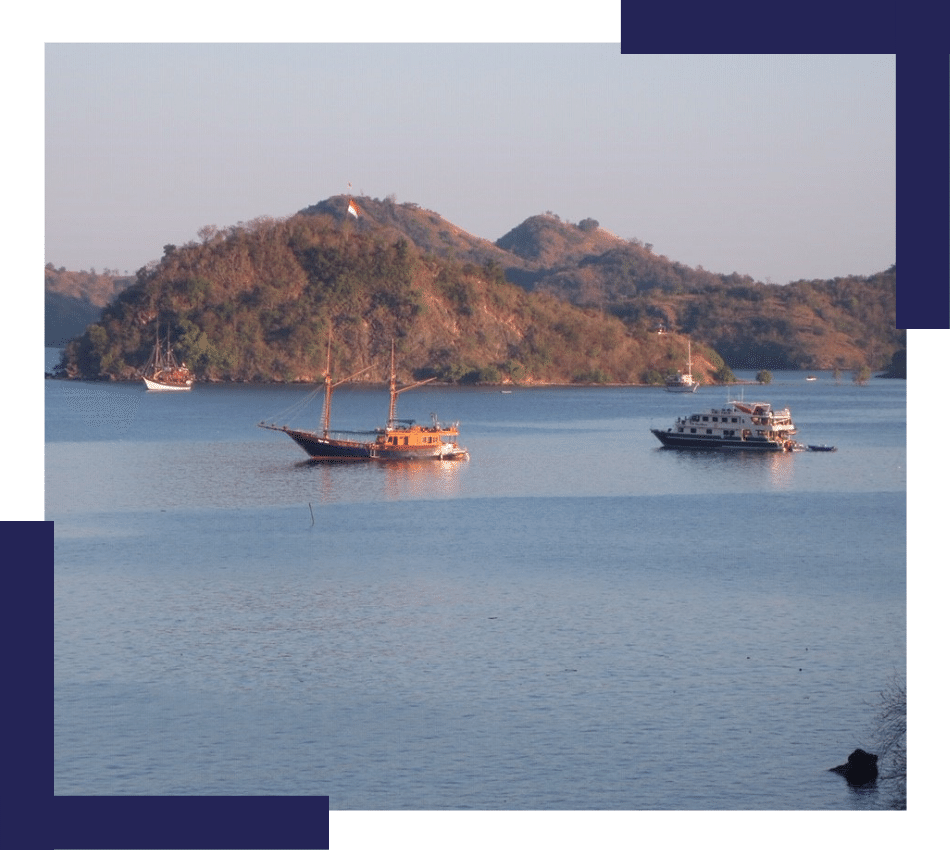 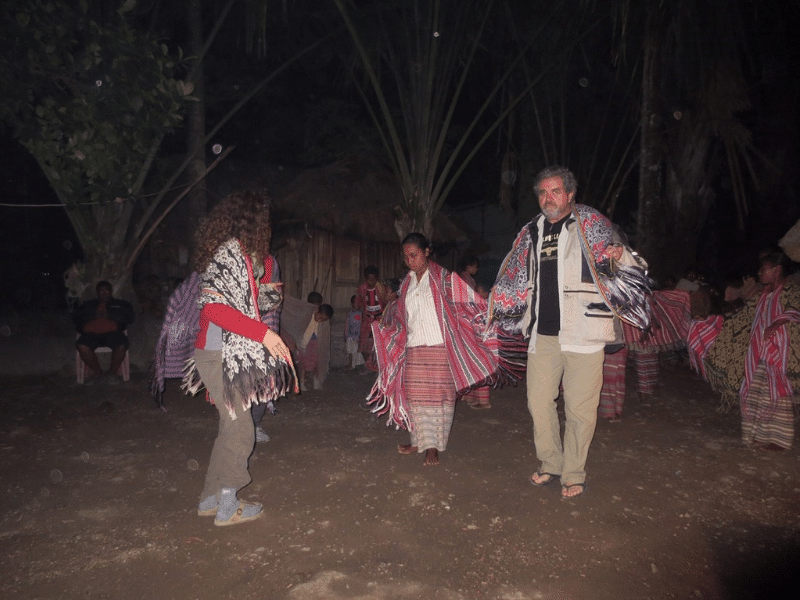 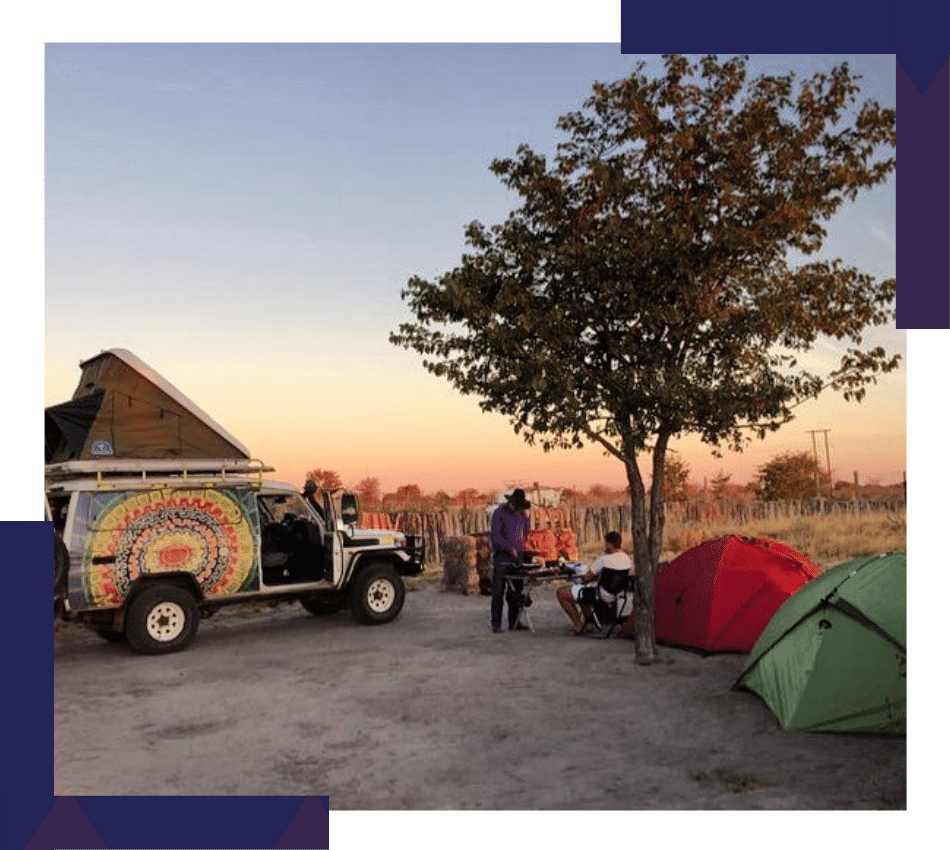 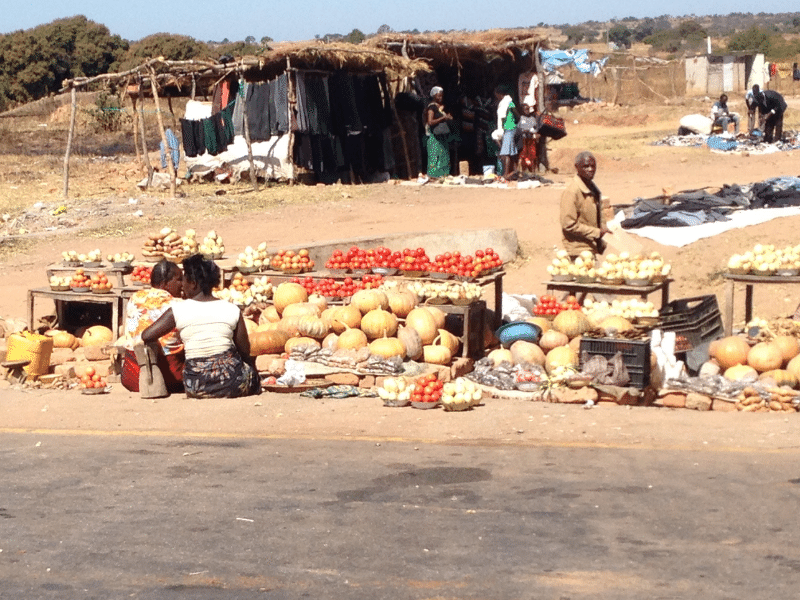 Firstly conceived as a solo motorcycle trip by Blaze O’Byrne he recruited Peter Rattray to join him. They then enrolled Micko and his 4WD to act as back up mechanic, spare parts carrier and tea maker.

Peter suggested the trip become a charity fundraiser for his family foundation that supports 17 schools in the remote regions of Kwa Zulu Natal.

They took along artifacts from the battles of both Isandlwana and Rorke’s Drift from the family’s private collection, to present to the Museum of the Royal Welsh Regiment in Brecon.

From its endless deserts and burning sunsets, to its abundance of wildlife and diversity of culture…Africa has it all! And it showed it’s many faces on this trip.
Their aim for adventure and fun included a deeper purpose to create development, education and empowerment for their local communities.

The boys raised $30,000USD for the Foundation with their efforts. 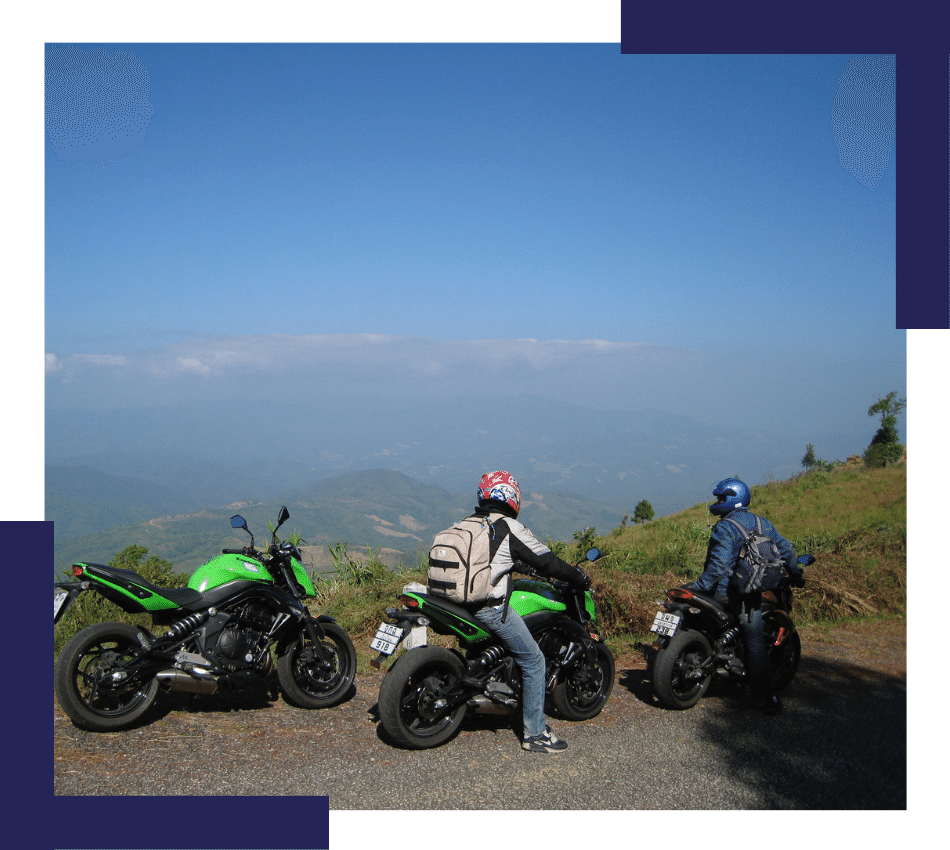 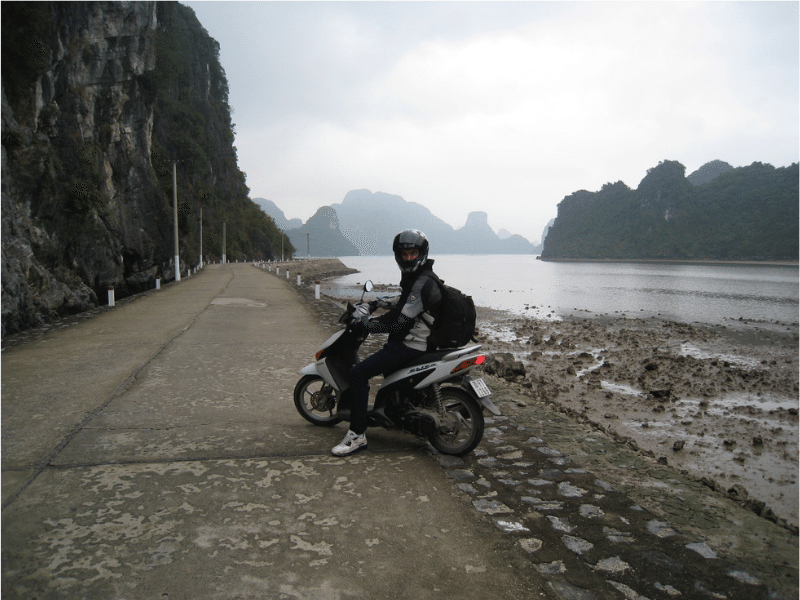 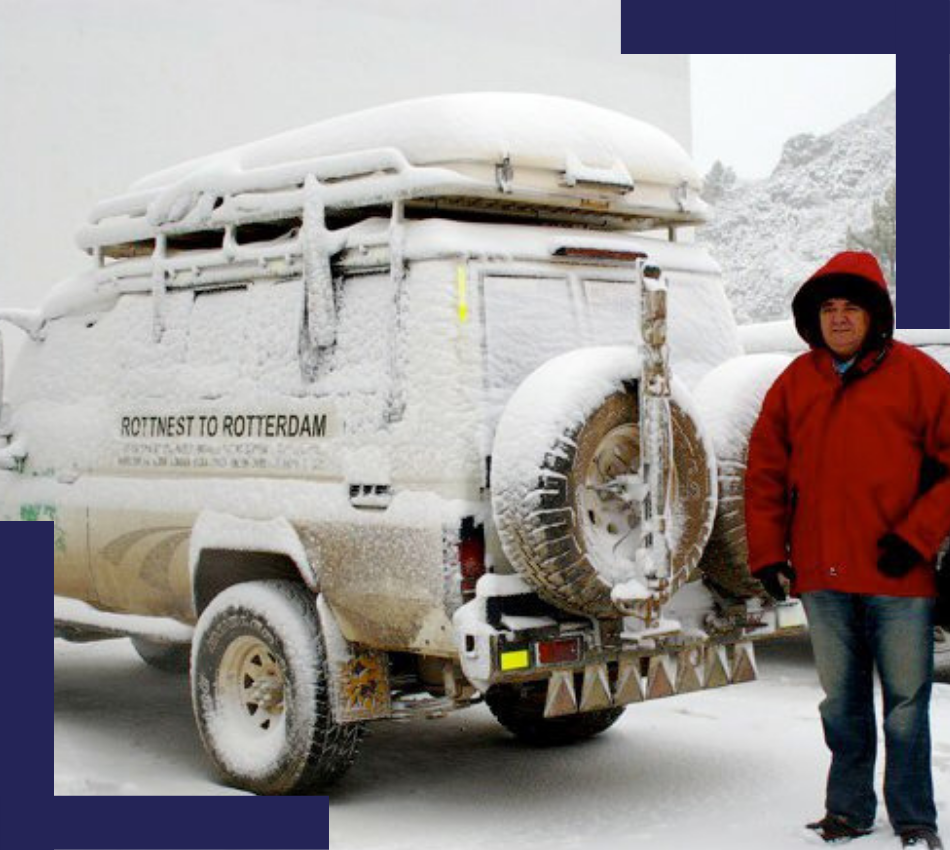 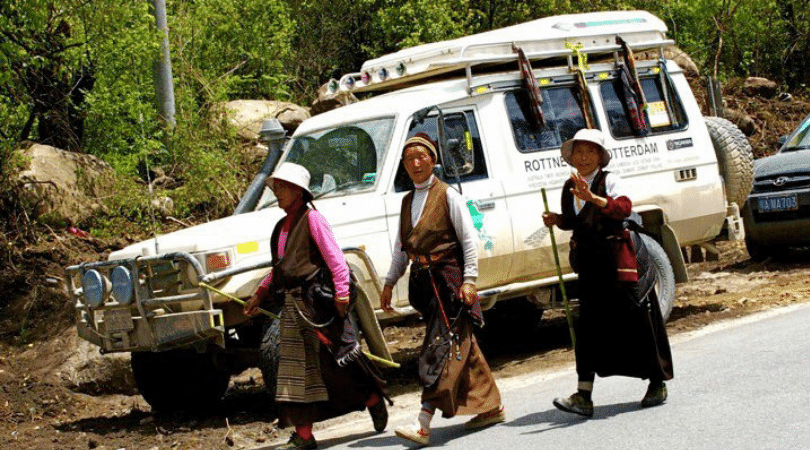 After extensive overland travel in Australia by 4WD Micko decided to undertake an across the world expedition…just for the fun of it and for the adventure.

In 2009/10 Micko along with his then partner, Liesbeth Goedhart, drove from Rottnest Island in Western Australia to Rotterdam in the Netherlands.

Once they reached Europe, then spent another 6 months exploring from the top of Norway to the south of Italy and then west to Dingle in Ireland and many points in between.

What made then decide on this monumental adventure?

Micko says: “My natural curiosity, the opportunity to learn from other people, about other cultures and other ways of seeing the world. To go and have a look and see what’s further up the road and to see who we’re actually sharing the planet with.”

Liesbeth was Dutch and a journey overland to her homeland had great appeal.
The planning and preparation, for this long and arduous trip took about 1 year.
It took them 16 months, to travel the total of 28 countries and 90,000 kms.
With only one broken taillight bulb to report… they arrived at their final destination – Rotterdam!

This larger-than-life trip, apart from the immenseness of travelling independently through foreign lands, was enhanced daily by the amazing people they met and the opportunity to experience firsthand the value of difference, diversity and common humanity.

Come and join us on our next adventure …